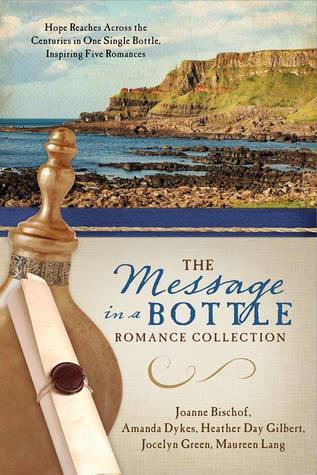 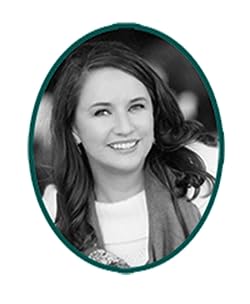 7 thoughts on “The Message in a Bottle romance collection”