One Viking woman. One God. One legendary journey to the New World. 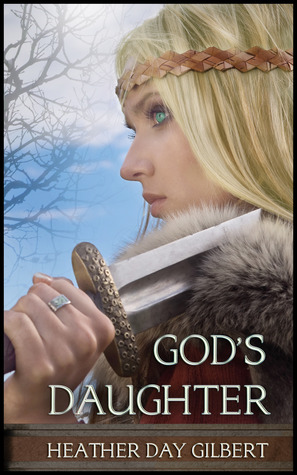 In the tenth century, when pagan holy women rule the Viking lands, Gudrid turns her back on her training as a seeress to embrace Christianity. Clinging to her faith, she joins her husband, Finn, on a voyage to North America.

But even as Gudrid faces down murderous crewmen, raging sickness, and hostile natives, she realizes her greatest enemy is herself–and the secrets she hides might just tear her marriage apart.

Almost five centuries before Columbus, Viking women sailed to North America with their husbands. God’s Daughter, Book One in the Vikings of the New World Saga, offers an expansive yet intimate look into the world of Gudrid Thorbjarnardottir–daughter-in-law of Eirik the Red, and the first documented European woman to have a child in North America.

This novel is based heavily on the Icelandic Sagas.

Oh boy! This story has stirred up my wanderlust! However, I’m going to be very 21st century here and say that I would prefer a less hostile destination. Those Viking women have more grit in their little finger than I could muster up in a lifetime.

Gudrid’s knowledge of the Christian God is limited but she has more than enough experience with the pagan gods to know that she doesn’t want to follow them. In a culture dominated by men, Gudrid has finally chosen a husband for herself and she is committed to following him wherever he may go.

Part of Gudrid’s faith journey has been learning to understand and recognize love, my favorite thread of the story. As a beautiful woman in a man’s world, she’s beginning to recognize the difference between admiration (even adoration) and love.

Gudrid’s character is a beautiful blend of fierce femininity and vulnerable seeker. I loved learning a bit more about the Icelandic culture of the time and the storyline is engaging and entertaining. I can’t wait to read Freydis’s adventure in the next book of the series!

I won this book in a giveaway. The opinions expressed are my own. 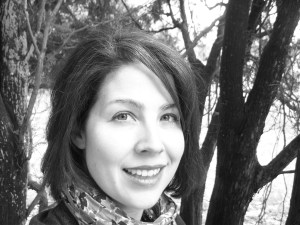 Heather Day Gilbert, a Grace Award winner and bestselling author, writes novels that capture life in all its messy, bittersweet, hope-filled glory. Born and raised in the West Virginia mountains, generational story-telling runs in her blood. Heather is a graduate of Bob Jones University and is married to her college sweetheart. Having recently returned to her roots, she and her husband are raising their three children in the same home in which Heather grew up.

Heather’s Viking historical novel, God’s Daughter, is an Amazon Norse Bestseller. She is also the author of  the bestselling A Murder in the Mountains mystery series. Her mystery, Trial by Twelve, was the 2015 Grace Award winner for Mystery/Romantic Suspense/Thriller/Historical Suspense. Heather also authored the Indie Publishing Handbook: Four Key Elements for the Self-Publisher.

Vikings of the New World Saga 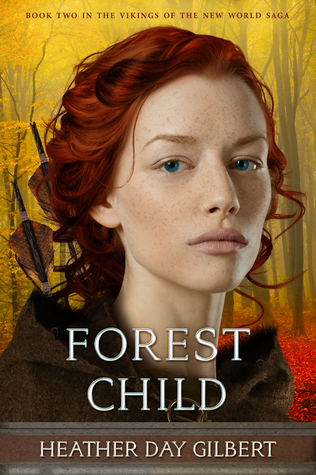 Heather Day Gilbert is hosting FOUR big giveaways on her blog to celebrate the release of Forest Child! Click to enter!